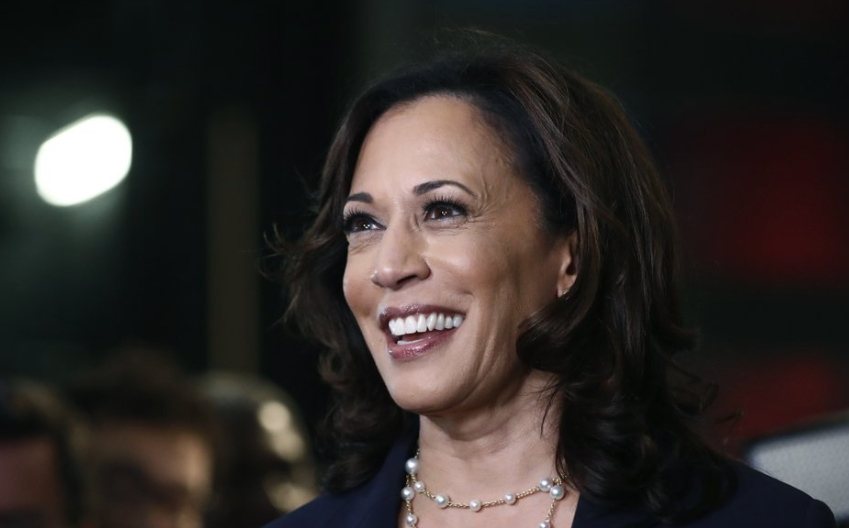 MADISON, Wis. (AP) — Vice President Kamala Harris plans to visit Milwaukee on Monday, which would be her second trip to Wisconsin since taking office a year ago.

The White House said Wednesday that Harris will be joined by Environmental Protection Agency Administrator Michael Regan and second gentleman Doug Emhoff for the visit. Additional details were to be released later, the White House said.

Harris toured clean energy laboratories on the University of Wisconsin-Milwaukee campus in May and touted President Joe Biden’s infrastructure plan during her first visit to Wisconsin since taking office. That bill, known as the Build Back Better Act, has stalled in Congress.

Biden has visited Wisconsin twice since being elected, once in February for a CNN town hall in Milwaukee and again in June for an agriculture tour in southwest Wisconsin where he also touted the infrastructure plan.