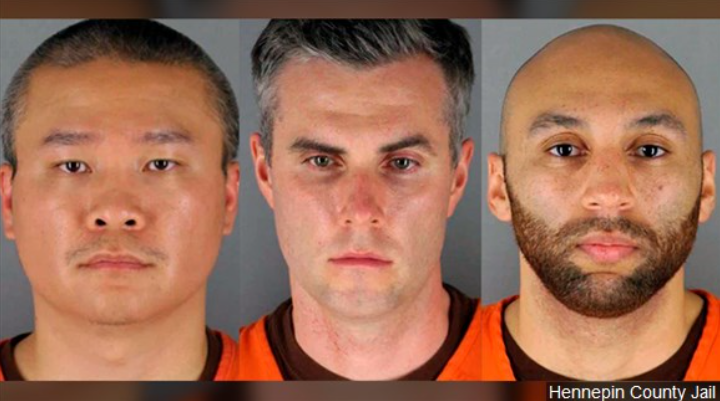 MINNEAPOLIS (AP) – Jury selection is scheduled to begin in the federal case against three former Minneapolis police officers who were with Derek Chauvin when he pinned George Floyd to the street.

J. Kueng, Thomas Lane, and Tou Thao are charged with depriving Floyd of his constitutional rights while acting under government authority.

They will be brought into the court in groups. Legal experts say the federal case will be more complicated than a pending state case against the officers because prosecutors will have the difficult task of proving the men willfully did not take action.