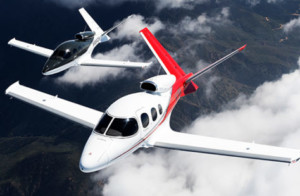 DULUTH, Minn. – The city of Duluth says Cirrus Aircraft has plans to expand its operations into a massive hangar at the Duluth Airport that was left vacant by AAR in 2020 when the company left town.

A city spokesperson told FOX 21 Sunday that Cirrus wants some financial help from the city and St. Louis County over the next 10 years totaling $1.2 million in tax cuts, or $600,000 from each government entity.

Cirrus expects to triple production within the next decade and add at least 80 jobs for a total of nearly 1,300 employees, the city confirmed.

The city says Cirrus expects to invest $3.6 million into the former AAR hangar, and the company plans to expand the Cirrus campus in Duluth for at least $25 million.