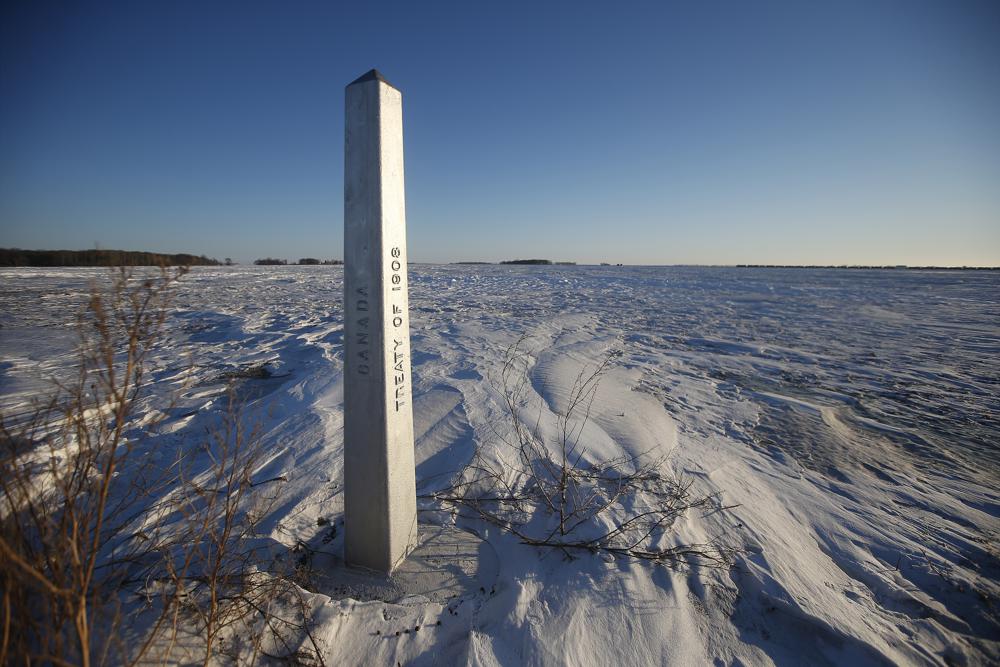 FARGO, N.D. (AP) – A Florida man arrested for human smuggling after the bodies of four people were found near the Canada and U.S. border during a blizzard has been released from jail without having to pay the bond.

Steve Shand is charged with the transport or attempted transport of illegal immigrants after the four bodies were discovered in Canada and seven Indian nationals were found in the U.S.

He is not charged with the deaths. Federal Magistrate Judge Hildy Bowbeer of Minnesota didn’t order bond Monday but said Shand must obey several release conditions.

Shand had to surrender his passport. He is only allowed to travel to Florida and Minnesota, where court proceedings will take place.