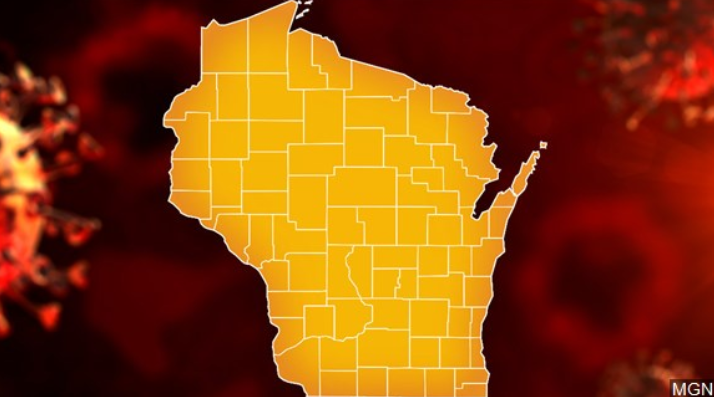 MADISON, Wis. (AP) – Republicans who control the Wisconsin Assembly has approved bills that would require employers to count a prior coronavirus infection as an alternative to vaccination and testing and prohibit vaccine passports.

Both measures would face a likely veto from Democratic Gov. Tony Evers.

The governor last year vetoed a GOP bill that would have barred public health officials from requiring people to get vaccinated.

Republican backers maintain natural immunity is at least as effective as vaccination. And supporters of banning vaccine passports say they’re worried that the federal government will mandate them.

The Assembly approved the vaccine passport bill on a voice vote and the immunity bill on 59-34 vote. Both bills now head to the Senate.