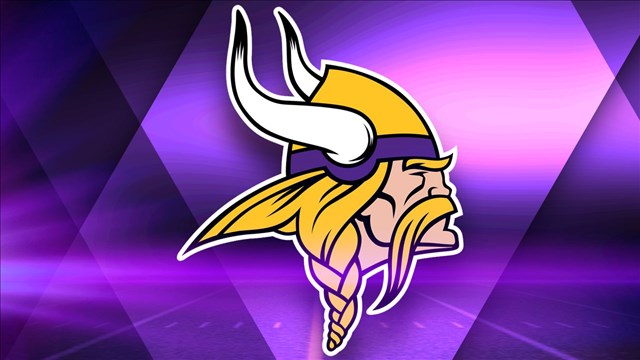 MINNEAPOLIS – The Minnesota Vikings have found their next candidate to be in charge of the front office.

According to ESPN’s Adam Schefter, the Vikings have reached an agreement to hire Kwesi Adofo-Mensah to be the team’s next general manager. He’ll replace Rick Spielman, who was fired on Jan. 10 along with Mike Zimmer after the team went 8-9 in 2021 and missed the NFC Playoffs for the third time in four seasons.

Adofo-Mensah held an initial interview with the Vikings’ management team in the last 10 days, and he came to the Twin Cities on Tuesday for an in-person interview at TCO Performance Center. The Vikings and Adofo-Mensah reportedly agreed to a deal Wednesday morning.

The Vikings had also scheduled to bring in Ryan Poles for an interview on Wednesday, but Poles was named the new general manager of the Chicago Bears Tuesday night.

Adofo-Mensah, 40, will take over the Vikings’ front office after spending this past season as the vice president of football operations for the Cleveland Browns. He started his NFL career in 2013 with the San Francisco 49ers and spent seven years there in football research and development before heading to Cleveland.

Adofo-Mensah was in the business world before the NFL, working as an associate portfolio manager at Taylor Woods Capital and was vice president/executive director at Credit Suisse as a commodities’ trader. He earned an undergraduate degree in economics while playing basketball at Princeton, and earned a master’s degree at Stanford.

Adofo-Mensah’s first big decision in Minnesota will be getting involved in choosing the next head coach.

The Vikings have not yet made the announcement official.