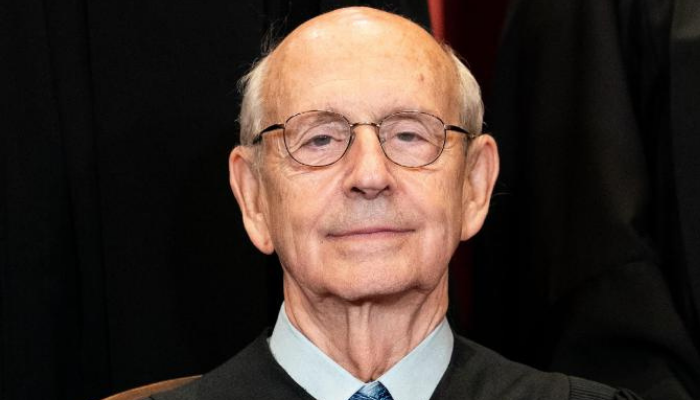 (CNN) – Justice Stephen Breyer, a consistent liberal vote on the Supreme Court with an unflappable belief in the US system of government and a pragmatic view of the law, plans to retire after serving for more than two decades on the high court, according to a well-placed source familiar with the matter.

Breyer’s retirement gives Biden a chance to make his first nomination to the bench.

Breyer is expected to stay on until the end of the term and a replacement is confirmed.

The White House declined to comment further on the Supreme Court Justice Stephen Breyer retirement announcement, pointing to a tweet from press secretary Jen Psaki which says the administration has “no additional details or information to share” at this time.

It has always been the decision of any Supreme Court Justice if and when they decide to retire, and how they want to announce it, and that remains the case today. We have no additional details or information to share from @WhiteHouse