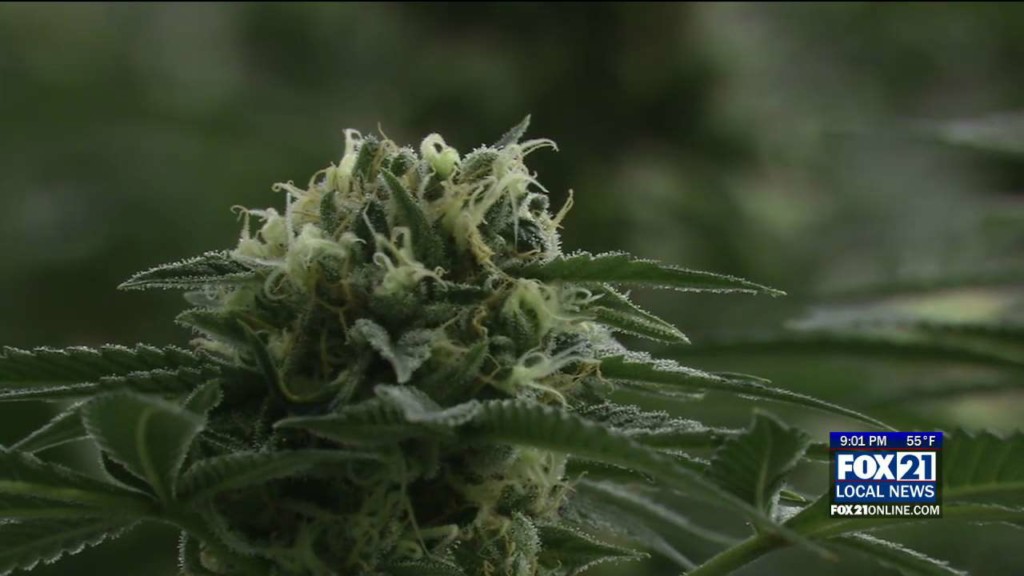 (FOX 9) – Governor Tim Walz is calling on lawmakers to pass legislation to legalize marijuana use in Minnesota, as he proposes funds from his budget plan to launch a state authority to oversee a recreational marijuana program.

Walz says the program would also fund substance abuse treatment and prevention along with education programs on the adverse health effects of cannabis use among children and pregnant women.

Walz also plans for a provision to allow for the expungement of past non-violent crimes related to cannabis – along with state taxes. Walz’s budget factors in cannabis tax revenue in 2024 and 2025.