Judge To Hear Rittenhouse Request for Gun Used in Shootings 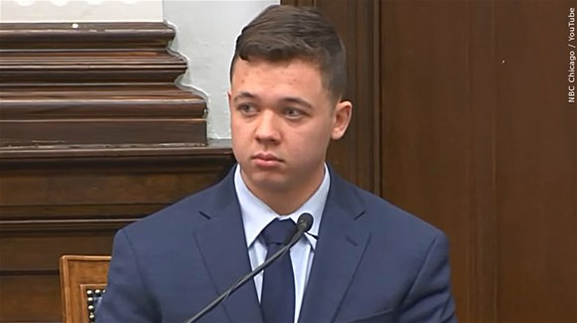 MADISON, Wis. (AP) – A Wisconsin judge is set to hear arguments on whether prosecutors should return to Kyle Rittenhouse the assault-style rifle he used to shoot three people during a street protest.

Rittenhouse shot the men during a protest in Kenosha in August 2020, killing two of them.

A jury last year acquitted him of multiple charges, including homicide.

Rittenhouse, who is now 19, has filed a motion asking prosecutors to return the rifle and other property investigators seized from him.

A spokesman said Rittenhouse wants to destroy all of it so nothing can be used as a political symbol.

Judge Bruce Schroeder is scheduled to hear arguments on the motion during a hearing Friday morning in Kenosha County circuit court. Rittenhouse is not expected to be in court for Friday’s hearing.

Downtown YMCA Shut Down For Renovations