The Tactical Response Team and the Crisis Negotiation Team responded to provide resources to resolve the incident quickly and safely. 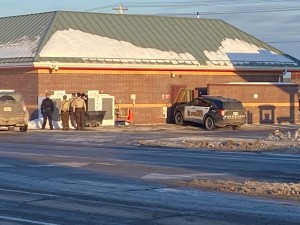 DULUTH, Minn.- After nearly two hours of police surrounding the evacuated Kwik Trip on 27th Ave. W, an armed individual was arrested without incident outside the store Saturday.

According to a spokesperson with the Duluth Police Department, Officers responded to an armed individual at the Kwik Trip. They blocked off Michigan Street and evacuated the store.

The Tactical Response Team and the Crisis Negotiation Team responded to provide resources to resolve the incident quickly and safely.

Around 5:15, the spokesperson said, the individual came out “peacefully and was detained without incident.”

DULUTH, Minn.- Duluth Police have surrounded and closed down the Kwik Trip on 27th Ave W. and Michigan Street due to a report of an individual with a weapon inside.

Duluth Police Officers are currently on scene of an individual with a weapon at Kwik Trip on 27th Ave W. Michigan Street is closed down. We are urging the public to give us room to get resources to the individual to resolve the incident safely.

They followed up with an update that everyone inside was out safely.

This is a developing story, FOX 21 will provide more updates as they come. 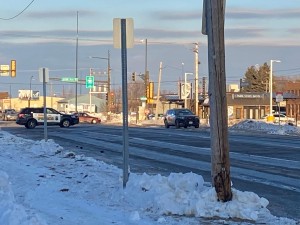