US Economy Defies Omicron and Adds 467,000 Jobs in January 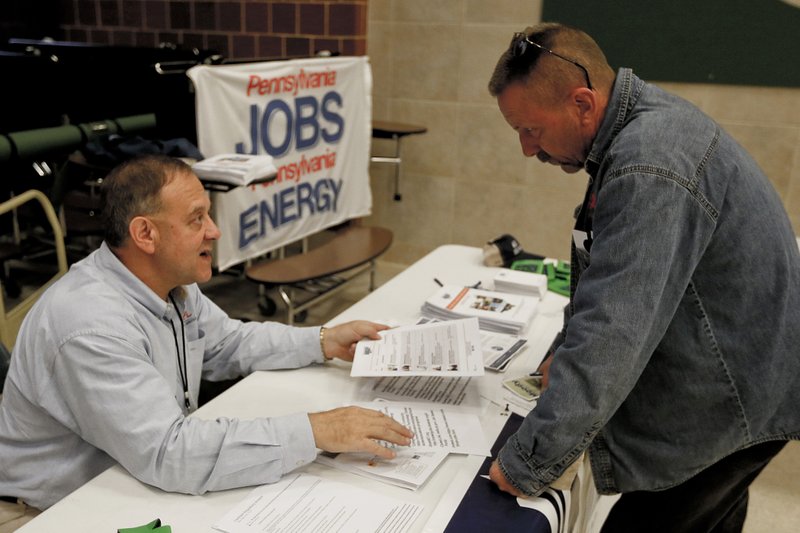 WASHINGTON (AP) – In a surprising burst of hiring, American employers added 467,000 jobs in January in a sign of the economy’s resilience even in the face of a wave of omicron infections last month.

The government’s report also drastically revised up its estimate of job gains for November and December by a combined 709,000.

It also said the unemployment rate ticked up from 3.9% to a still-low 4%, mainly because more people began looking for work and not all of them found jobs right away.

The strong hiring gain for January, which defied expectations for only a slight gain, demonstrates the eagerness of many employers to hire even as the pandemic raged.