Hyundai, Kia Recall: Owners of 485K Vehicles Told to Park Outside Due to Fire Risk 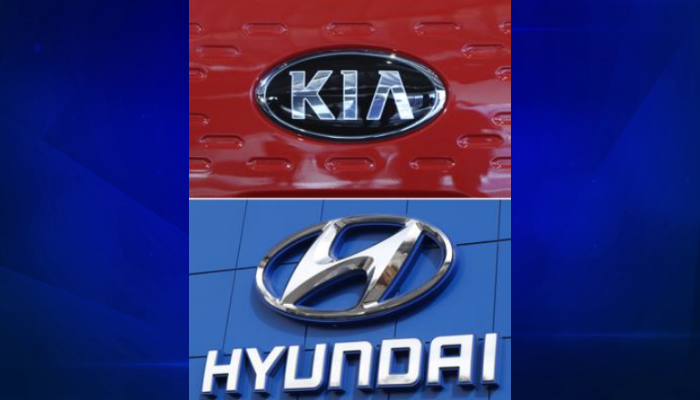 DETROIT (Fox 9) – Hyundai and Kia are telling the owners of nearly 485,000 vehicles in the U.S. to park them outdoors because they can catch fire even when stopped.

The recalls from the two Korean automakers are another in a long string of fire and engine failure problems that have dogged the companies for the past six years.

This time the problem is contamination in the antilock brake control module that can cause an electrical short.

The automakers say they have 11 reports of fires in the U.S. but no injuries.

Documents posted Tuesday by U.S. safety regulators say owners should park the vehicles outside and away from structures until repairs are made.

Dealers will replace a fuse. In addition, Hyundai dealers will inspect the control modules and replace them if needed. Hyundai owners will be notified starting April 5. Kia expects to mail letters starting March 31.

The recalls come after U.S. National Highway Traffic Safety Administration stepped up a series of investigations into engine compartment fires that have plagued the Korean automakers.