Judge Restores Protections for Gray Wolves Across Much of US 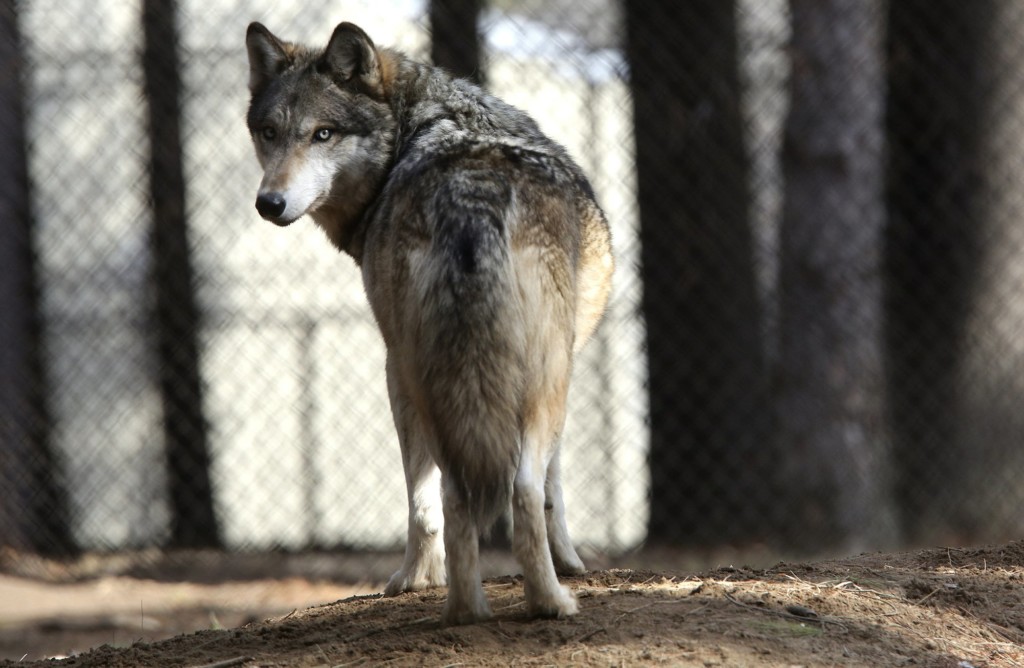 BILLINGS, Mont (AP) – A judge has restored federal protections for gray wolves across much of the U.S. after they were removed in the waning days of the Trump administration.

U.S. District Judge Jeffrey White said in Thursday’s ruling that the Fish and Wildlife Service failed to show wolf populations could be sustained in the Midwest and portions of the West without protection under the Endangered Species Act.

Wildlife advocates had argued state-sponsored hunting threatened to reverse the gray wolf’s recovery over the past several decades.

That recovery has brought bitter blowback from hunters and farmers angered over wolf attacks.