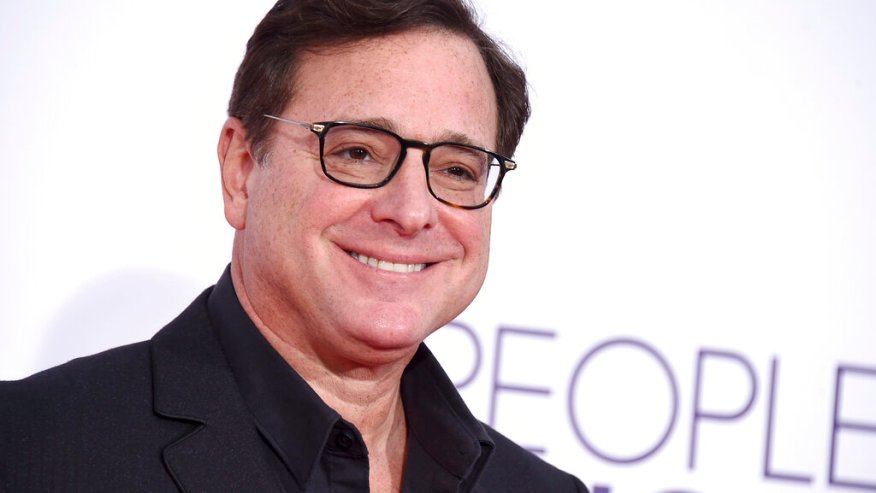 Bob Saget arrives at the People’s Choice Awards at the Microsoft Theater on Wednesday, Jan. 18, 2017, in Los Angeles. (Photo by Jordan Strauss/Invision/AP)

Saget was found dead in a Florida hotel room on Jan. 9, after performing stand-up comedy the night before.

The statement says Saget’s death was an accident. That conclusion was first announced by the family of the “Full House” star.

They said the coroner concluded that “he accidentally hit the back of his head on something, thought nothing of it and went to sleep.”