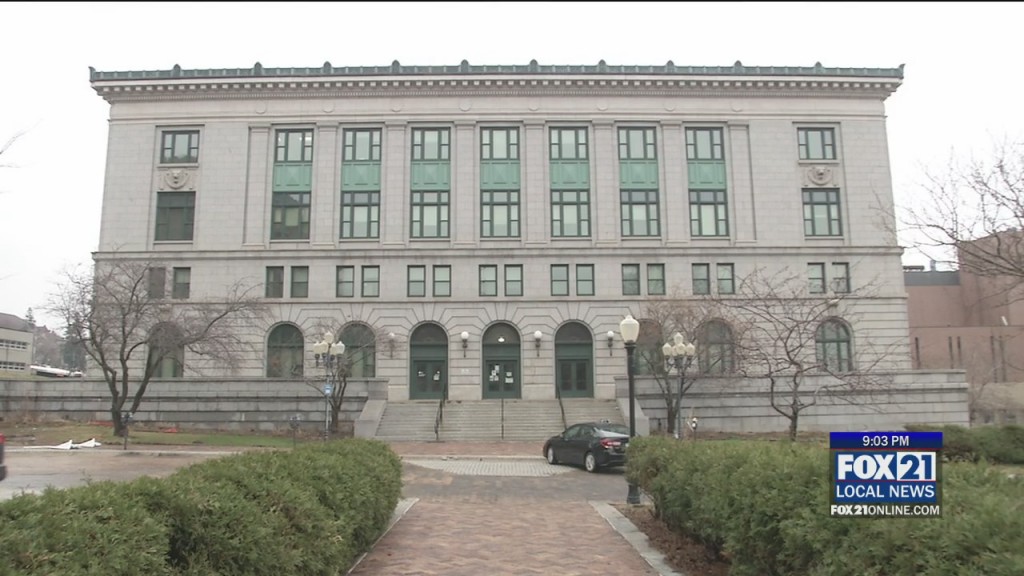 So far, 26 candidates have filed for the open seat.

Applications must be received by 4:30 p.m. Friday to be considered.

Derek Medved, who currently holds the seat, announced last month that he would be stepping down to focus on his growing business.

Applications submitted after 4:30 p.m. today will not be accepted.

The first round of interviews will be held on Thursday, February 24.

From there, three candidates will move on to a second round of interviews at a special council meeting at 5:00 p.m. on Monday, February 28.