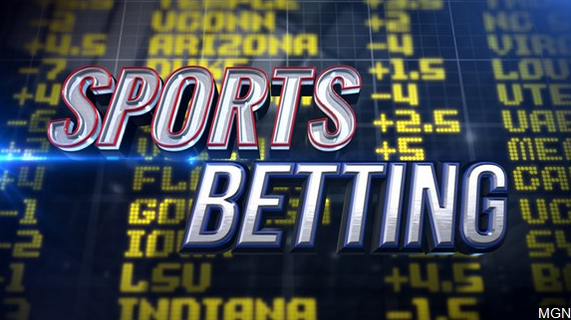 ST. PAUL, Minn. (FOX 9) – There was a new push on Wednesday by Minnesota lawmakers to bring sports betting to Minnesota.

A group of five Republican lawmakers held a news conference to push their bill which they claim would be a win for the state and a win for tribes.

Senator Roger Chamberlain, who has previously proposed measures to legalize sports betting, says lawmakers a currently reworking a bill that would allow for brick-and-mortar sports betting for tribal casinos along with racetracks Canterbury Park and horse Running Aces. Chamberlain says the legislation would bring mobile and online options as well.

With a new law set to take effect in Wisconsin, currently, all four states that surround Minnesota will have some form of legalized sports betting. For people living in the Twin Cities, they are about an hour and a half drive to place a bet at a casino in Iowa or Wisconsin.

At the same time, offshore sports betting sites have seen an increase in popularity over recent years, which allows Minnesotans a quasi-legal way to place bets online. Senator Karin Housley seemed to acknowledge loopholes on Wednesday.

“As a matter of fact, there’s a couple of sergeants on our floor, on the Senate floor — I’m not allowed to say their names — they are also sports betting on their phones,” Senator Housley said during the press conference.

In a message to FOX 9, the Minnesota Indian Gaming Association re-iterated a statement they made last fall, showing some support for sports betting: “The tribal governments making up MIGA have been examining the various ways sports betting has been implemented across the country and its impacts on tribal communities. As gaming experts, tribes stand ready to share this expertise with lawmakers considering the future of sports betting in Minnesota.”