Amir Locke To Be Eulogized at Minneapolis Funeral Service 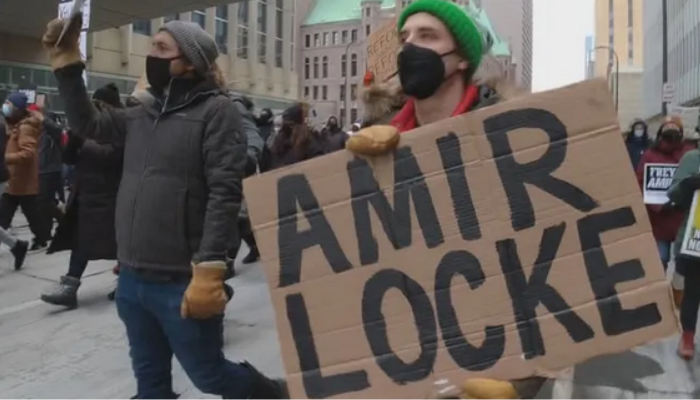 MINNEAPOLIS (AP) – A 22-year-old Black man who was killed by Minneapolis police serving a search warrant will be eulogized in the same church where Daunte Wright’s funeral was held.

Amir Locke’s Feb. 2 death has provoked an outcry against no-knock warrants and a push by his family and others to ban them.

The Rev. Al Sharpton will preside, less than a year after he decried “the stench of police brutality” at the service for Wright, who was shot by a suburban police officer during a traffic stop.

A SWAT team member shot Locke as officers served a search warrant in a homicide case.

Locke wasn’t named in the warrant and didn’t live at the apartment.