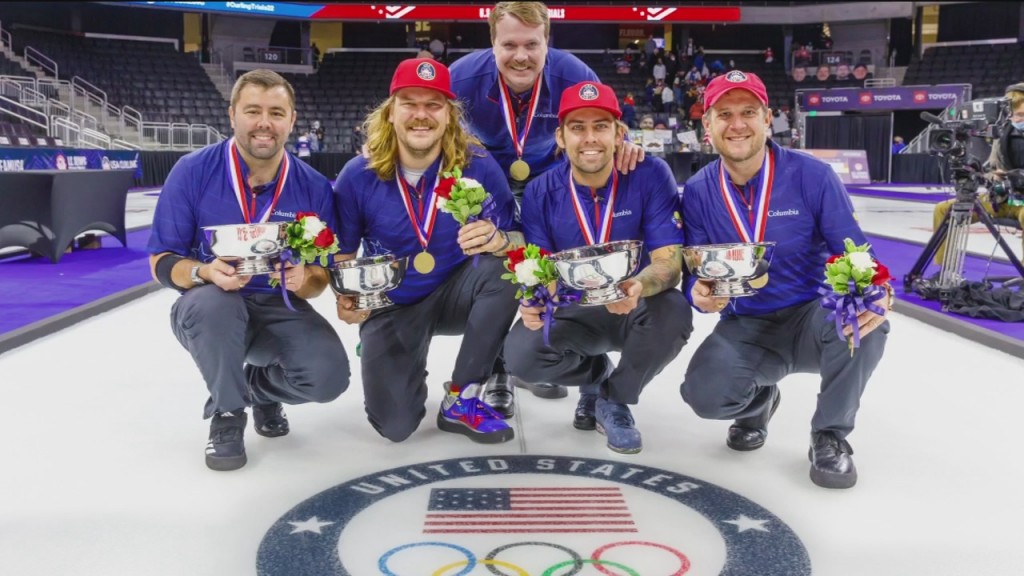 They lost 8-5 to Canada in the bronze medal game.

We came up short and congratulate Canada on winning bronze.

It was an incredible ride with all of you once again.

Thank you to every @usacurling fan and all the new #curling diehards who became fans over the last few weeks.

We heard you.
We felt you with us.
We thank you. 🇺🇸 pic.twitter.com/eeE4OOz2CZ

Despite their loss, this was the first time in Olympic history that the U.S. played for a second consecutive medal in curling.

In 2018 Team Shuster took home the gold in men’s curling at the PyeongChang Olympics.