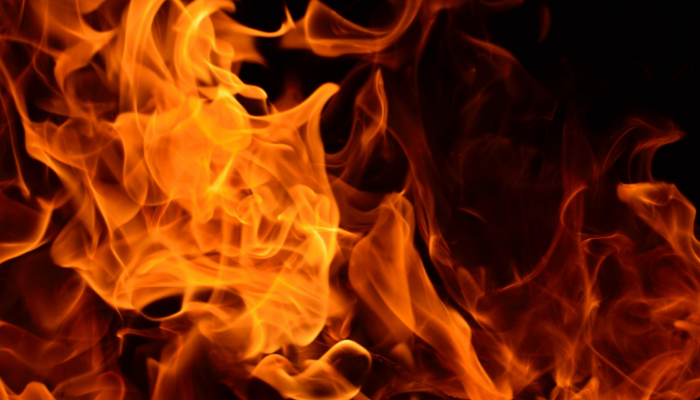 DULUTH, Minn. – A family in Lakeside has been displaced after their home caught fire Monday morning.

According to the Duluth Fire Department, crews were called to a structure fire on the 4500 block of Norwood Street around 11:15 a.m.

The fire department says the homeowners reported the fire when they arrived at the house and saw smoke coming out of the main level.

When fire crews got to the scene they found flames and smoke coming from the home.

There were no reported injuries.

The family has been displaced due to the fire.