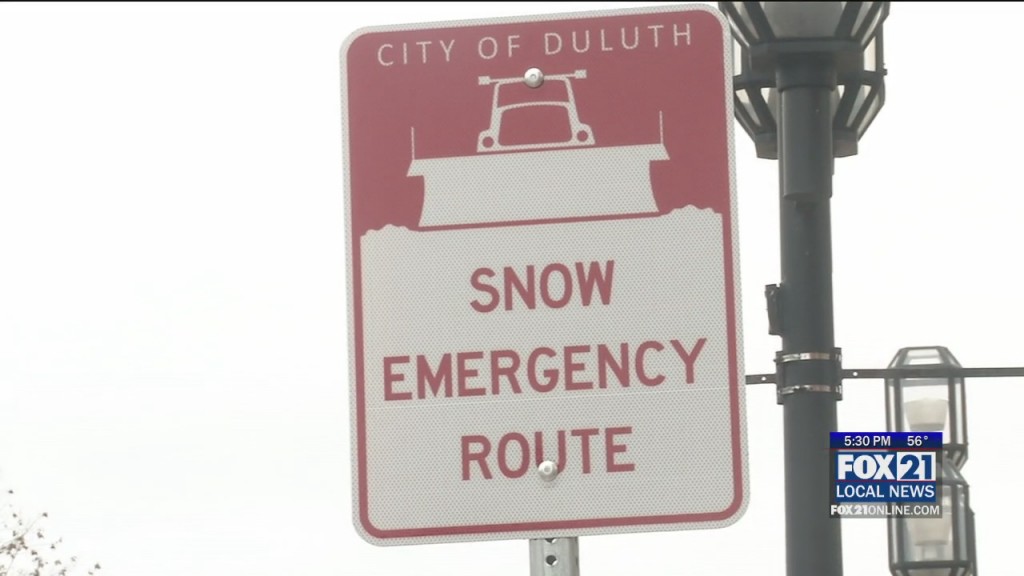 DULUTH, Minn. – The City of Duluth has declared a snow emergency that will be in effect beginning 1:00 p.m. Tuesday and will extend through 6:00 p.m. Wednesday.

Any vehicle that is parked on a snow emergency route after 9:00 p.m. today will be ticketed and/or towed at the owner’s expense.

Click here to see a map of the city’s snow emergency routes.

According to a recent press release, the city says it has declared a snow emergency based on the current forecast and yesterday’s snowfall.

This week, alternate side parking is allowed on the odd side of the street, and residents and visitors should abide by this parking schedule.

A map of these parking lots can be found here.

Plows will then work the timeframe provided in the City’s Snow and Ice Police which you can read here.

Nurses of the MNA Vote to Authorize Strike