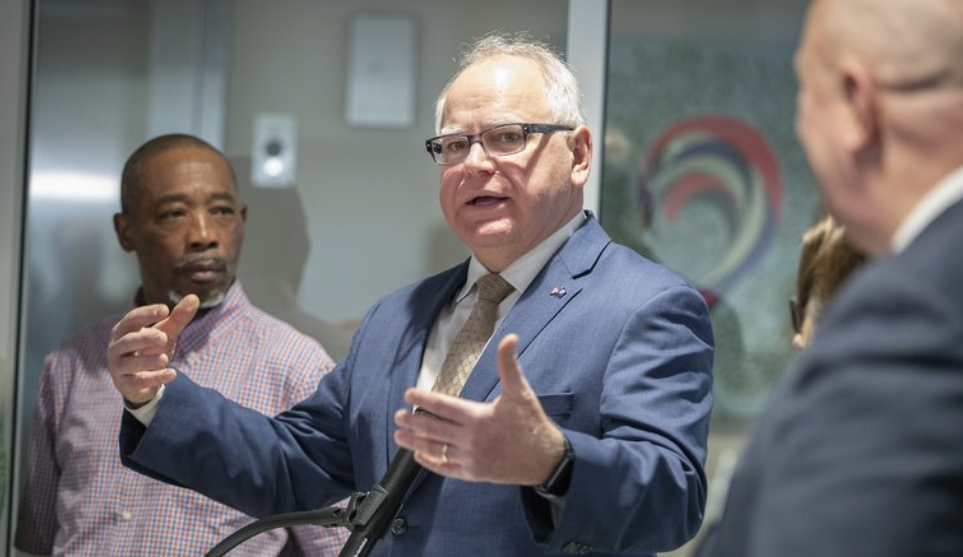 DULUTH, Minn. – Today, investments in public safety will be front and center at Duluth City Hall with Gov. Tim Walz.

According to the governor’s office, Walz is holding a roundtable discussion this afternoon with Mayor Emily Larson, Police Chief Mike Tusken, and other city leaders as part of his statewide public safety tour.

This discussion will focus on what Walz’s $300 million public safety plan would mean for Duluth.

If the governor’s plan passes the state legislature, Duluth will receive nearly $1.5 million a year for public safety.

The round table is only open to the media.