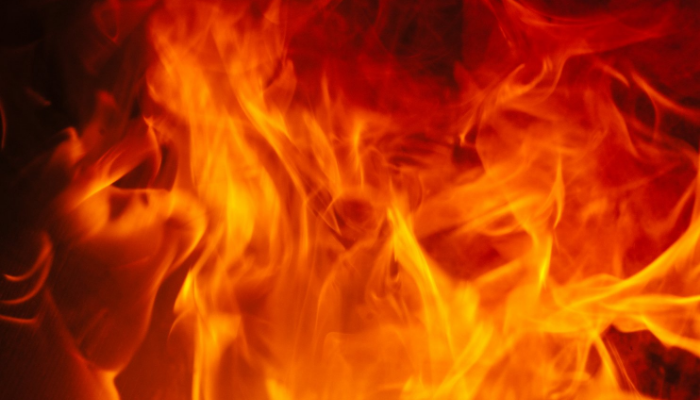 LEADING TOWNSHIP, Minn. – One person was transported to a Duluth area hospital for burns and smoke inhalation after a Tuesday morning garage fire in Leading Township.

According to the St. Louis County Sheriff’s Office, first responders were dispatched to the 4500 block of Autio Road in Leading Township located Northeast of the City of Orr.

Authorities say the property owner, a 70-year-old man, called 911 after he was unsuccessful in putting the fire out himself.

His condition is unknown at this time.

The garage was deemed a total loss. Two vehicles and a boat were also damaged in the fire.