Portion of 21st Avenue East to Close Due to Sewer Repair 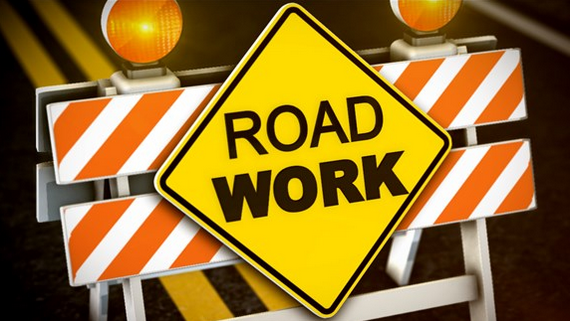 The reason for the closure is due to a needed repair to a storm sewer pipe. City officials say a hole was recently found in a section of the sewer pipe during a routine inspection.

The Avenue will be closed between East 3rd and 4th Street.

Crews will be placing heat blankets on the impacted area tomorrow at 9:00 a.m. to help thaw the ground to minimize the impact to other nearby infrastructure.

Traffic barricades will be in place before that time. A detour will be put in place around the work area.