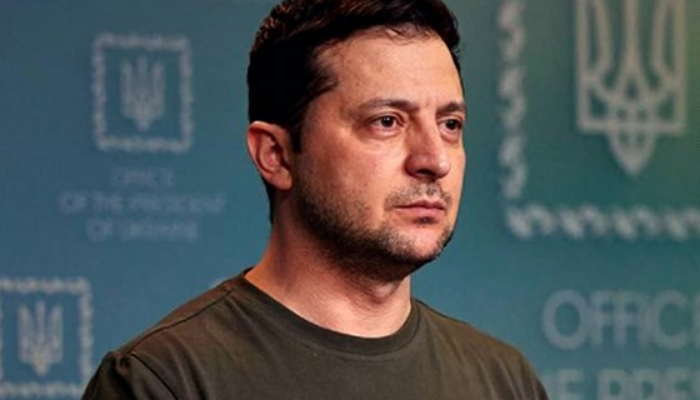 KYIV, Ukraine (AP) – A top adviser to Ukraine’s president says the first round of talks with Russia about ending the fighting in Ukraine has concluded, and more talks could happen soon.

Meanwhile, Ukraine’s president has signed an application for his country to join the European Union, in a bid to solidify its bond with the West.

Volodymyr Zelenskyy has posted photos of himself signing the application, and his office says the paperwork is on its way to Brussels, where the 27-nation EU is headquartered.