Thousands Evacuate in Worst Australian Floods in a Decade 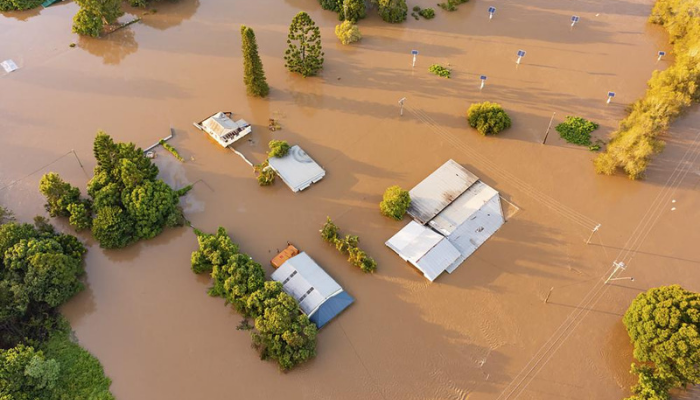 BRISBANE, Australia (AP) – Tens of thousands of people have been ordered to evacuate their homes and hundreds of thousands more have been told to prepare to flee as parts of Australia’s southeast coast are inundated by the worst flooding in more than a decade.

The flooding has claimed at least 10 lives.

Scores of residents spent hours trapped on their roofs by a fast-rising river in a town in northern New South Wales state.

The state government says 40,000 people have been ordered to evacuate.

In Brisbane, a meteorologist measured more than 37 inches of rain in three days. He says that’s close to 80% of the annual rainfall average.