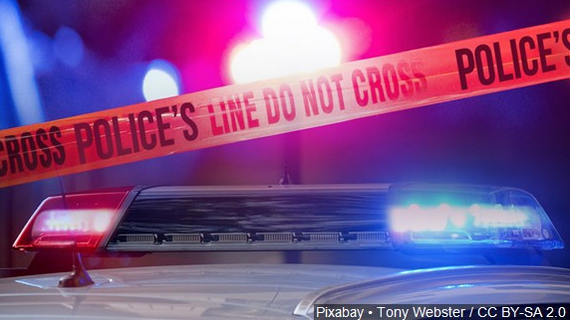 DULUTH, Minn. – Duluth police say a woman is in critical condition after she was stabbed Wednesday morning in the Kenwood neighborhood.

Authorities were dispatched to the 1700 block of Kenwood Avenue around 5:15 a.m. on reports of a stabbing.

Police say the male suspect and the female victim were in a domestic relationship.

The male suspect is in custody and is being detained as the investigation into the incident continues.