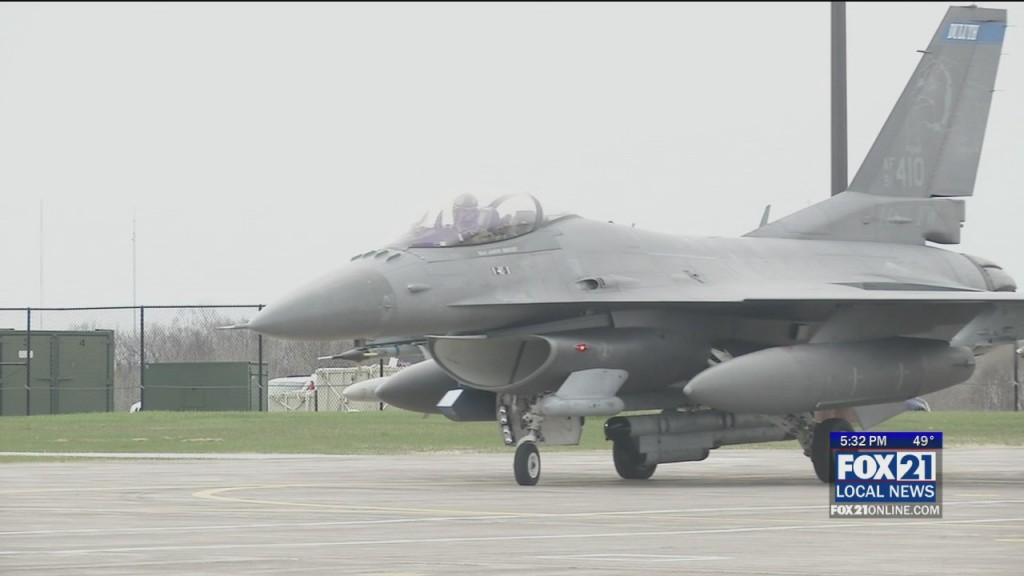 “The 148th Fighter Wing has been tasked to support the ongoing mission in the U.S. Central Command,” said 148th Fighter Wing Commander, Col. Chris Blomquist. “Winning today’s fight means executing the daily missions across the theater to meet the USCENTCOM commander’s priorities. Each of our Airmen is important to this mission,” added Blomquist.

The upcoming deployment is a regularly scheduled Air Expeditionary Force deployment for the 148th Fighter Wing.

Officials say this tasking is not the result of current events in Ukraine.

This mission ensures Afghan personnel has the support they need as they transition to their new life in the U.S.