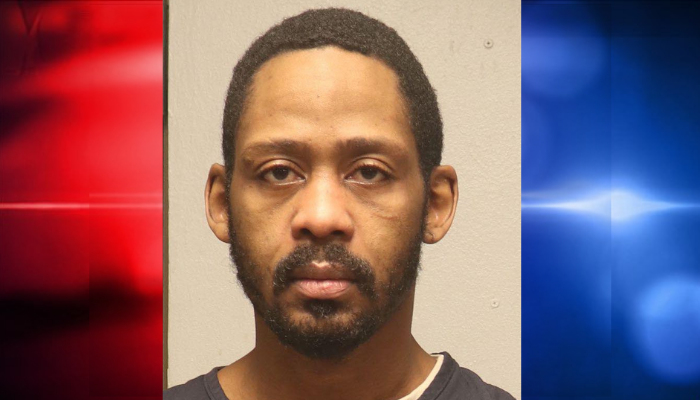 DULUTH, Minn. – A 35-year-old Duluth man arrested for stabbing a woman in the Kenwood neighborhood on Wednesday has now been formally charged.

According to police, the suspect, identified as Anthony Holloway, is charged with second-degree attempted murder and child endangerment.

“The Duluth Police Department continues to be dedicated and persistent in their victim-centered approach in these types of investigations,” said Nick Lukovsky, Deputy Chief of the Investigations Division. “We will remain committed in this investigation, working with the attorney’s office and advocacy partners to represent the interests of the victim-survivor in this incident.”

Officers were dispatched to the 1700 block of Kenwood Avenue around 5:15 a.m. Wednesday on reports of a stabbing.

Police say Holloway and the 32-year-old female victim were in a domestic relationship.

The victim was taken to a local area hospital in critical condition.

Police say the victim is now in stable condition.