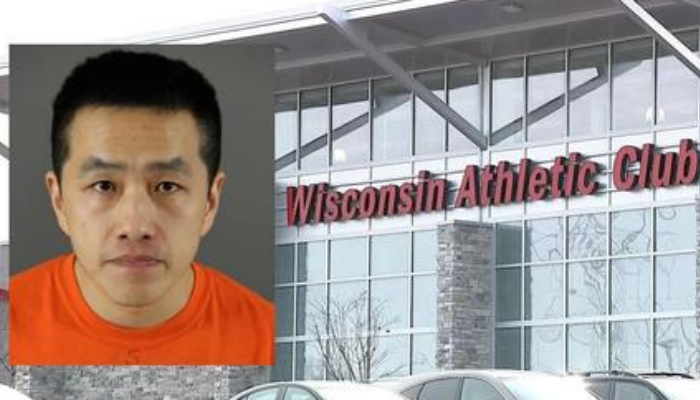 An arrest warrant has been issued for 33-year-old Peng Dong who is charged in Milwaukee County with 15 felonies which involve clubs in Wauwatosa and Glendale.

He also faces a felony charge in Waukesha County involving the Wisconsin Athletic Club in Brookfield. Prosecutors say some of the recordings date back to 2019.

Police say more than 500 people were videotaped. Dong failed to show up for his February court date in Waukesha County. The charges in Milwaukee County were filed Wednesday.