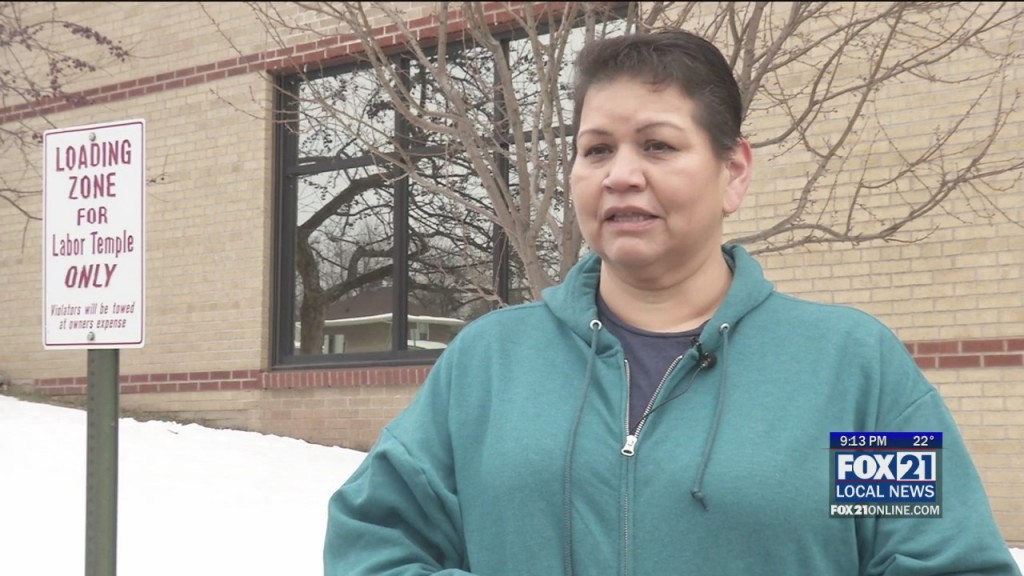 Van Nett was first elected to the city council in 2017 and represents Duluth’s 4th District.

In January 2021 she was elected as the first Indigenous woman to serve as Duluth City Council president.

In the August primary, Van Nett will run against McEwen as District 7 will change to District 8 due redistricting for all 201 legislative districts.

Van Nett will make her official announcement at 12:00 p.m Monday at the Civics Center, Soldiers, and Sailors Monument.