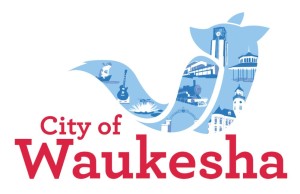 WAUKESHA, Wis. – City officials in Waukesha have created a memorial within City Hall to the six people who were killed when an SUV plowed through a Christmas parade last November.

WTMJ-AM reports that city officials hung paintings of the six people by artist Joanne Bowring on the wall in City Hall.

A commission plans to meet March 31 to discuss a permanent memorial.

Prosecutors have accused Darrell Brooks Jr. of driving his SUV through the parade, killing the six people and injuring dozens more.