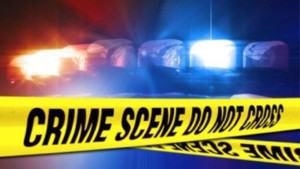 DULUTH, Minn. – A 42-year-old Duluth man is accused of shooting his gun through someone’s apartment door and dealing deadly drugs.

The shots-fired report came in around 2:50 a.m. Tuesday at an apartment complex on the 1500 block of E. First Street.

The shooter was eventually arrested around 11:15 a.m. in that same apartment complex thanks to the help of the Lake Superior Drug and Violent Crime Task Force.

The man is being held on preliminary charges of reckless discharge, being a felon in possession of a firearm and having heroin, fentanyl and meth packaged for sale, according to police.

Nobody was injured in the shooting.