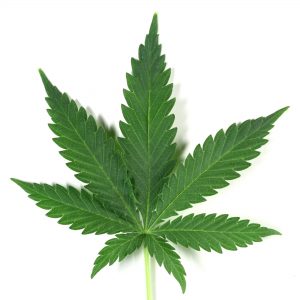 MADISON, Wis. (AP) – A Republican-authored bill to legalize medical marijuana in Wisconsin will be getting its first public hearing next week, achieving one goal of backers even though the measure will not pass this year.

The Legislature has adjourned and won’t be back until 2023.

But the April 20 Senate committee hearing on the medical marijuana bill will give supporters their highest profile chance to make the case for loosening Wisconsin’s marijuana laws.

It’s the latest sign of progress for backers of loosening Wisconsin’s marijuana laws.

Thirty-seven states have legalized medical marijuana and 18 have fully legalized it, including Illinois and Michigan