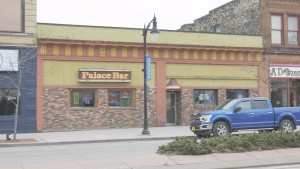 SUPERIOR, Wis. – Superior’s top cop is calling for the Palace Bar to lose its liquor and amusement device licenses after a shooting in March and after more than 150 calls for police services since January of 2021.

Superior Police Chief Nicholas Alexander said beyond the recent shooting there are ongoing calls of violence at the Palace Bar on the 1100 block of Tower Avenue, like large fights, battery, weapons violations and other disturbances, which have included people underage.

The city council will consider the non-renewal of the Palace Bar’s licenses at 6:30 p.m. June 7.