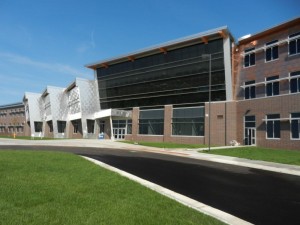 DULUTH, Minn.- A threat allegedly made by a student at Lincoln Park Middle School Thursday is under investigation by Duluth Police, but has been deemed not credible.

According to a spokesperson with the Department, the threat was reported to a School Resource Officer, and the Police Department received concern from community members via social media.

Investigators do not believe it is a credible threat, the spokesperson said, and officers made contact with the student, students’ parents, and school administration.

“Our top priority is to ensure a safe environment for our students and schools throughout the community and we have protocols in place for tomorrow’s school day,” the spokesperson said.

The investigation remains active and ongoing.