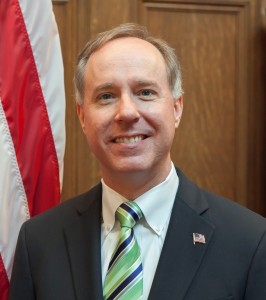 MADISON, Wis. (AP) – Wisconsin’s top legislative Republican says he is open to the idea of arming teachers following the latest school shooting in Texas, while he dismissed as “disingenuous” an offer from Democratic Gov. Tony Evers to find common ground.

Assembly Speaker Robin Vos told The Associated Press on Thursday that finding ways to better protect schools, including with additional police, armed security guards and armed teachers, “should be on the table.”

Past Republican proposals to do that have not gone anywhere in the Legislature.

And any bill to do that now would be vetoed by Evers, who is up for reelection in November.