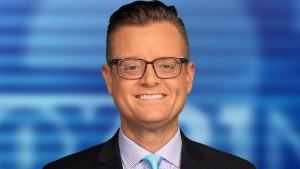 Dan joined FOX 21 as a reporter in October 2010 before being promoted to main anchor in August 2011 for the 5:30 p.m. and 9 p.m. newscasts.  He has more than 17 years of experience in television, radio and online journalism.

To help fill a staffing void in April of 2022, Dan hopped over to the morning show to produce and anchor newscasts from 7 a.m. to 9 a.m., which he continued to do as of June.

Before FOX 21, Dan worked at GAP West Broadcasting for a cluster of radio stations in Duluth, anchored and reported at KBJR-TV and spent two years as a web editor with Internet Broadcasting – publishing news for NBC’s owned-&-operated websites out of Chicago’s WMAQ-TV newsroom during his final years in college.

Dan is a 2005 graduate of Columbia College Chicago with a Bachelor of Arts degree in broadcast journalism. His hometown is Chicago, but Dan calls the Twin Ports home. 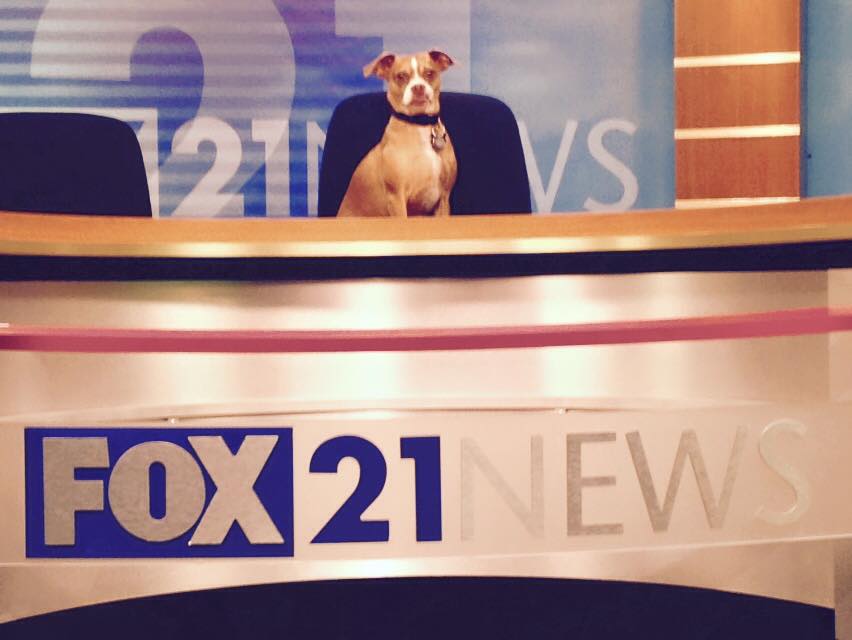 Dan is frequently tapped to emcee some of the Northland’s biggest charitable events like the annual Fur Ball for Animal Allies Humane Society.  He’s also been a big supporter of the Polar Bear Plunge for Special Olympics Minnesota, raising more than $14,000 since 2012.

And if you don’t already know, the unofficial mascot of FOX 21 is his dog, Brewster, a miniature boxer-mix that was rescued from a shelter in Hibbing, Minn.