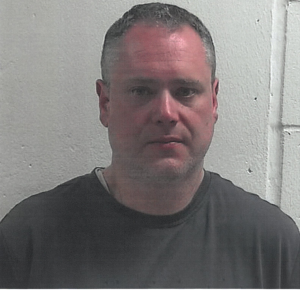 SUPERIOR, Wis. — According to the Superior Police Department, a fatal crash occurred involving one of it’s officers who was allegedly intoxicated.

In a press release, Police Chief Nicholas Alexander said that around 1:15 Friday morning a severe crash happened in the 5200 Block of East 2nd Street.

The vehicles were heading northbound when a rear end crash resulted in the death of a 23 year-old man from Eau Claire in the front vehicle.

There were three other passengers. Two were taken to a local hospital and their status is unknown at this time.

An initial investigation resulted in the arrest of Swanson on suspicion of, “homicide by intoxicated use of motor vehicle.” He is currently in the Douglas County Jail.

Chief Alexander says Sergeant Swanson has been placed on administrative leave while the investigation continues.

The Chief said in a press release, “This is a sad and tragic incident. We wish to express our sincere sympathy to the family and friends of the deceased, and our hopes of a speedy and successful recovery for the other occupants involved.”