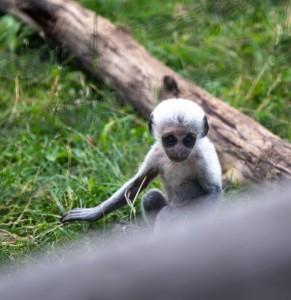 DULUTH, Minn. — The Lake Superior Zoo welcomed a new baby monkey to one of it’s exhibits.

It is an Angolan Colobus monkey that was born on July 11.

This type of monkey is listed as vulnerable, and they’re part of the Association of Zoos and Aquariums Species Survival Plan.

These monkeys are native to several countries in Africa.

In the wild they are threatened by humans who hunt and trap them, and their natural habitats are reduced by farming.

The zoo will reveal it’s name and gender later this week on it’s Facebook page. 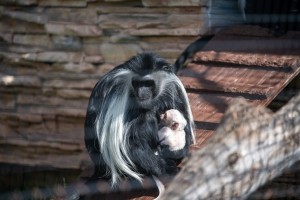 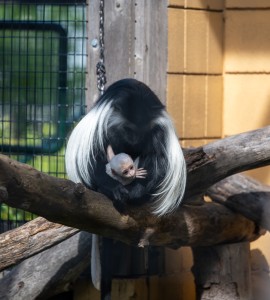