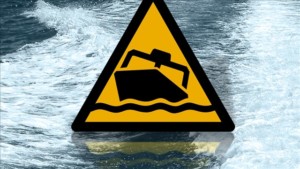 The accident happened on Rainy Lake near Franzen Island around 9:19 p.m.

Officials say the boat hit a rock causing the motor to land in the boat. The motor was still running and it’s propeller severely injured the passenger’s right leg and the driver’s left arm and left leg.

The boating victims were being towed by another boat to a residence on County Road 34 when officials were on the way.

The 32 year-old and 34 year-old from International Falls were given life saving measures and brought to a nearby hospital when first responders arrived.

There are no updates on the status of their injuries at this time. Alcohol is believed to have been a factor.