Tuesday’s primary elections have some key state and federal seats up for grabs in Minnesota, along with Sheriff’s races in St. Louis and Douglas County.

Starting in St. Louis County for the 8th Congressional race:

On the Republican side incumbent Pete Stauber is running against Harry Welty. 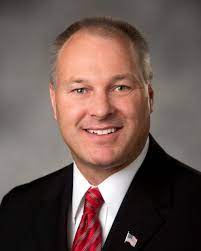 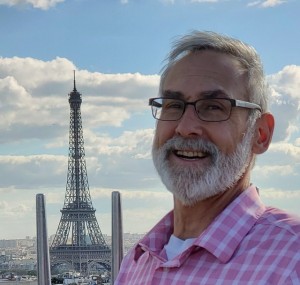 On the Democratic side Jen Shultz is running against John Munter. Shultz was formally a state representative. 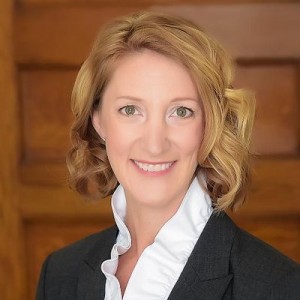 One from each party will advance to the November election.

On the Republican side, Art Johnston is facing off against Allan Kehr II. 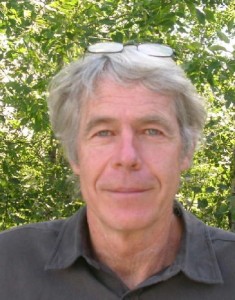 On the DFL side incumbent Liz Olson is running unopposed with her party. She and one candidate from the Republican side will also face off in November. 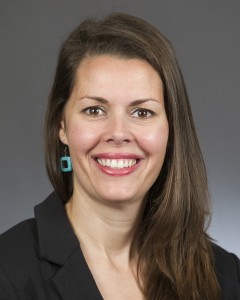 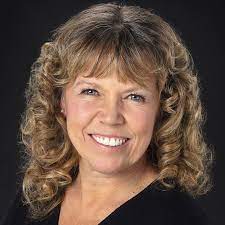 Arik Forsman and Alicia Kozlowski are running against each other. Forsman is Duluth City Council President. Kozlowski is the Community Relations Officer for the City of Duluth. 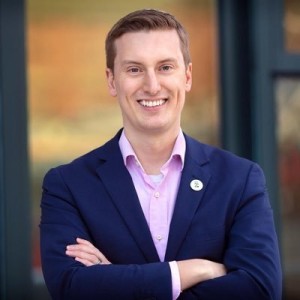 One candidate from each party will head to the November election.

Meanwhile, there are two big races for Sheriff’s in St. Louis County and Douglas County. 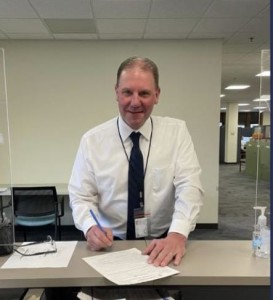 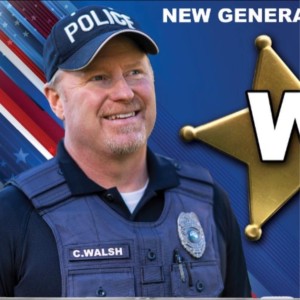 Whoever wins will take over for longtime St. Louis County Sheriff Ross Litman who is retiring at the end of the year.

In the race for Douglas County Sheriff, current detective with the office Matthew Izzard is running against current deputy Brian Witt and County Board Chair Mark Liebaert.

Whoever wins in the primary will take over for longtime Sheriff Tom Dalbec who is also retiring.

Sample ballots are linked below.