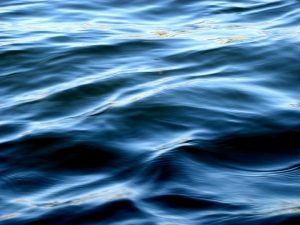 It was his second jump into Lake Superior for the day, but he didn’t resurface.

His body was recovered around 12:30 Monday afternoon.

Officials say Wilmer was alone when he jumped, and the weather and water conditions may have played roles in his death.

LA POINTE, Wis. – Search efforts are underway after a man jumped off a cliff on Madeline Island and never resurfaced.

La Pointe police said a 41-year-old man jumped off one of the cliffs at Big Bay State Park and into Lake Superior but never came back out of the water.

The call for help came in around 2:30 Sunday.

Multiple agencies are involved in the search efforts, including the U.S. Coast Guard, Wisconsin DNR and the Bayfield Fire and Sawyer County dive teams.