Jerry Westrom Sentenced To Life In Prison For 1993 Murder 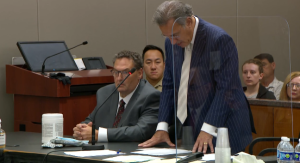 (FOX 9) – A hockey dad and Isanti businessman has been sentenced to life in prison with the possibility of release after 30 years for the murder of Jeanne Childs in June 1993.

Jerry Westrom, 56, was convicted of first-degree premeditated murder and second-degree murder last month. A judge on Friday, Sept. 9, sentenced him based on 1993 guidelines, which are slightly different from current state sentencing guidelines, which call for life in prison without the possibility of parole.

Westrom was arrested 25 years after Childs, a known sex worker, was found stabbed to death inside her apartment.

Prosecutors said DNA evidence at the crime scene matched DNA that investigators swabbed from a napkin that Westrom used and discarded at a hockey game. However, defense attorneys for Westrom said authorities had the wrong guy and that other evidence points to another suspect.

Attorneys for Westrom have said their client planned to appeal the verdict. 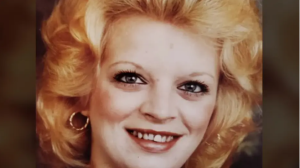