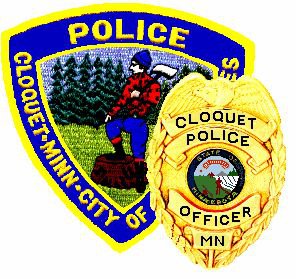 CLOQUET, Minn. — A Cloquet man is under arrest after being accused of a home invasion and assault in June.

The 43-year-old man was arrested in his Cloquet home Friday, according to police.

He’s accused of breaking into a home on Boulder Drive and strangling a woman inside while she was sleeping.

The victim’s husband confronted the suspect before taking off.

The suspect was never identified until recently after Cloquet detectives sent DNA from the scene to the Bureau of Criminal Apprehension.

The suspect has past sex crime convictions.

FOX 21 does not normally identify suspects until formal charges are filed.