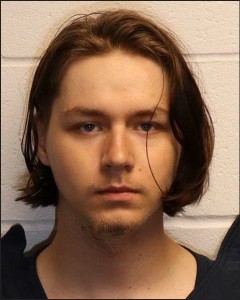 DULUTH, Minn. – A missing inmate with the Northeast Regional Correction Center (NERCC) was apprehended without incident around 8 p.m. Friday.

The St. Louis County Sheriff’s Office said Kristofer Orr, 18, was located in the area of Bachelor Road and Esker Trail in Grand Lake Township after leaving NERCC during the morning hours on Friday.

Investigators said the arrest was made possible after receiving a tip from a citizen.

“The St. Louis County Sheriff’s Office would like to thank the public for being vigilant and for reporting suspicious behavior,” Supervising Deputy Wade Rasch said in a news release.