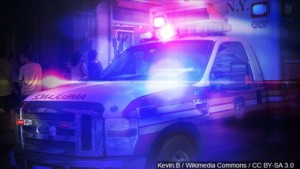 The Cass County Sheriff’s Office reported that the boy passed away at a Twin Cities area hospital after he was taken there when his uncle shot him hunting squirrels.

CASS COUNTY, Minn. – A 12-year-old Minnesota boy is fighting for his life after a hunting accident.

The Cass County Sheriff’s Office says the boy was accidentally shot by his 47-year-old uncle around 8:20 a.m. Sunday in Moose Lake Township while hunting for some squirrels.

At last reports, the boy was sent to a Twin Cities-area hospital with a life-threatening injury.

Names were not released as of late Monday.