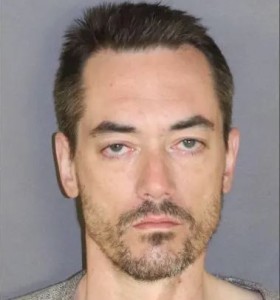 Malevich repeatedly stabbed Kristen Bicking, 32, in his apartment May 12, 2021 on the 100 block of Fifth Street South in Virginia.

Malevich originally was indicted on two counts of first-degree murder, which comes with a maximum sentence of life in prison.

In the plea agreement, second-degree intentional murder comes with a maximum sentence of 40 years in prison.

Sentencing is set for Oct. 24.

The death of Bicking is one of 20 last year involving homicide from an intimate partner, according to the St. Louis County Attorney’s Office.