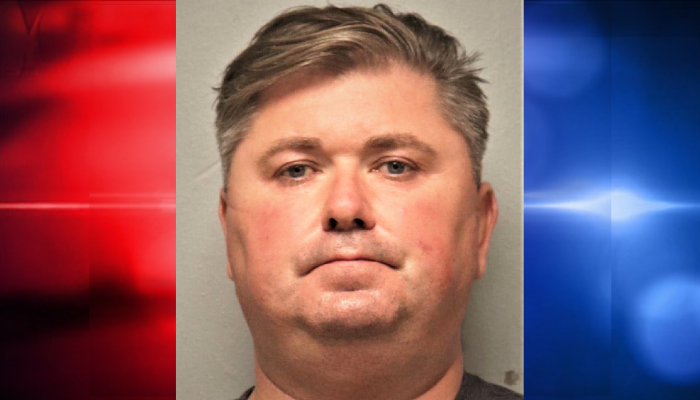 UPDATE (October 24, 12:50 p.m.) — A 48-year-old bus driver has been sentenced after allegedly driving the Denfeld Boys Basketball team while drunk in December.

According to the St. Louis County Attorney’s Office, Shawn Edward Zelazny pleaded guilty to Second Degree DWI on Monday. He was sentenced to two years supervised probation and 60 days in custody in which he will serve one weekend a month for the next two years.

Mr. Zelazny’s actions placed the lives and safety of an entire basketball team at risk. Because of the egregiousness of this conduct, the Saint Louis County Attorney’s Office joined Arrowhead Regional Corrections in requesting a more significant sentence than customary for similar charges.

According to court documents, Shawn Edward Zelazny was the driver of the coach bus being used to transport the basketball team to and from a tournament in Hibbing.

According to Head Varsity Coach Phill Homere, on the way to the game in Hibbing, the driver ran into a stop sign but wasn’t too phased.

Then on the way back, after saying he lost his phone, missing clear navigation instructions, and repeating alarming phrases that didn’t make sense, Homere said coaches knew they had to ask the driver to pull over.

Just before 6:00 p.m. on Thursday Minnesota State Patrol was informed by dispatch that a passenger on the bus had called 911 about Zelazny’s behavior and was asked to locate the bus on Highway 53.

According to the complaint, passengers on the bus were able to convince Zelazny to pull off the road in Cotton at about 6:15 p.m. at which time Trooper Larson and emergency medical personnel located the bus.

The complaint states that Zelazny admitted to the EMT at the scene that he had been drinking prior to driving and also stated to Trooper Larson that he “probably drank too much.”

Zelazny was arrested and taken to a Duluth area hospital for further medical evaluation.

Lake Superior Coaches says Zelazny no longer works for the company. They also released a statement on Tuesday about the incident which reads:

“We are grateful for the individuals who took swift action in alerting law enforcement and emergency personnel. More importantly, we are also very grateful no one was harmed by the driver’s incomprehensible actions as passenger safety is paramount and he is no longer employed by LCS Coaches. LCS had no knowledge something like this may occur and we follow all DOT requirements and testing.”

Zelazny is due back in court on January 31.