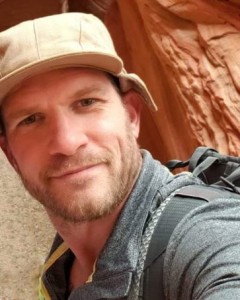 AITKIN COUNTY, Minn. — The body of a missing Carlton man has been discovered in a lake in Aitkin County.

The Carlton County Sheriff’s Office says the body of 38-year-old Lucas Dudden was found in Rat Lake after an extensive search.

Dudden was last seen October 25. His car and personal items were found about 45 minutes west of Carlton in McGregor.

The family recently told the Duluth News Tribune Dudden’s disappearance was highly suspicious after not showing up to work at the Superior Refinery.

The Sheriff’s Office has not commented on a cause of death.

Officials are waiting for autopsy results.