VIRGINIA, Minn. — A Virginia man who pleaded guilty to criminal vehicular homicide after causing a crash that left a woman dead in the Embarrass Township was sentenced on Monday.

Prosecutors say 40-year-old Michael Kenneth Miller had been out celebrating his birthday on August 12th, drinking at bars.

He then got behind-the-wheel of his pickup truck and crossed over the center line of a highway, hitting another car head-on.

The driver of the other car, 39-year-old Joni Dahl from Eveleth, was killed. 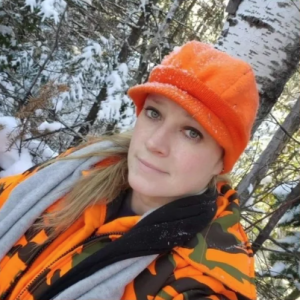 According to the criminal complaint, Miller had a BAC of .195, more than twice the legal limit of .08.

St. Louis County Judge Robert C. Friday granted the defense’s request for a “downward dispositional departure,” which is a sentence different from the guidelines, a decision prosecutors were opposed to.

Miller will go to the county jail for a year, then will be on probation for seven years.

Then he will serve four weeks in jail once every year for “several years” according to prosecutors.

Prosecutors say Miller would have gotten four years in prison for the charge under Minnesota law, given that he does not have any prior criminal record.

Miller will be required to serve the month-long sentence every year during his August 12th birthday, the same day he caused the fatal drunken driving crash that killed Dahl.

The St. Louis County Attorney’s Office adds that Miller will be subject to random drug and alcohol testing, and a positive test will violate his probation.